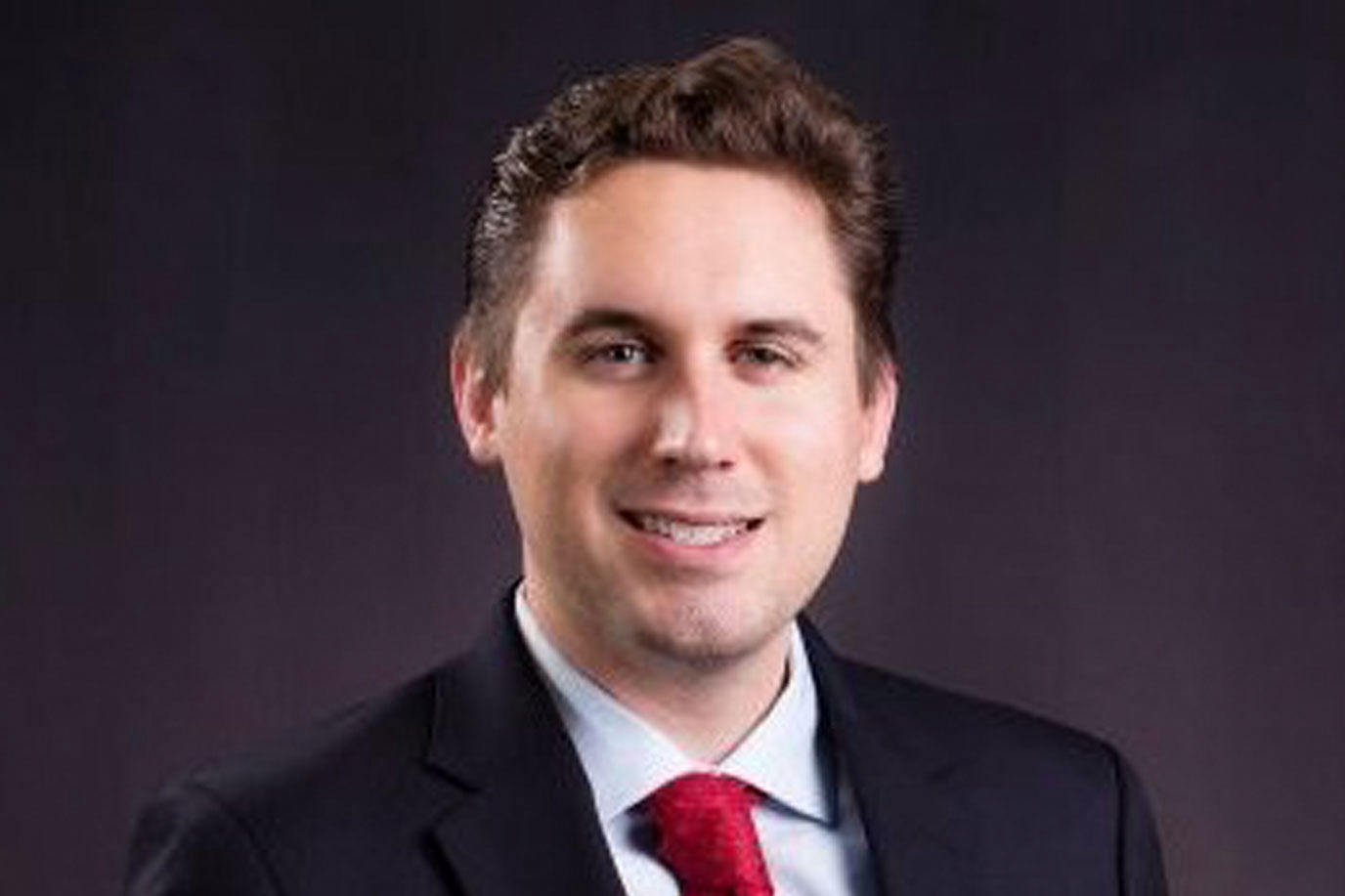 Mr. McAnally has been with APX since the beginning of 2017. Before that he was with another oil and gas product sponsor for 2.5 years in an external sales role. Prior to that he was in a sales and analyst role at a boutique fixed income firm in Atlanta, GA. While at the fixed income firm he also worked for Frost & Co. (Investment Banking, Nashville) as an Analyst working directly with the founder of the company. Chase is a graduate of Lipscomb University (Nashville, TN) where he got his degree in International Business with a minor in Finance. He currently resides outside of Nashville, TN with his wife Victoria and his son Birch.